When you book with an account, you will be able to track your payment status, track the confirmation and you can also rate the tour after you finished the tour.
Sign Up
4900

Why Book With Us?

We're here to help make your dream trip a reality!

No matter what the inquiry, our commitment to exceptional service ensures that a helpful and knowledgeable staff member is always on hand to assist you whenever the need arises. 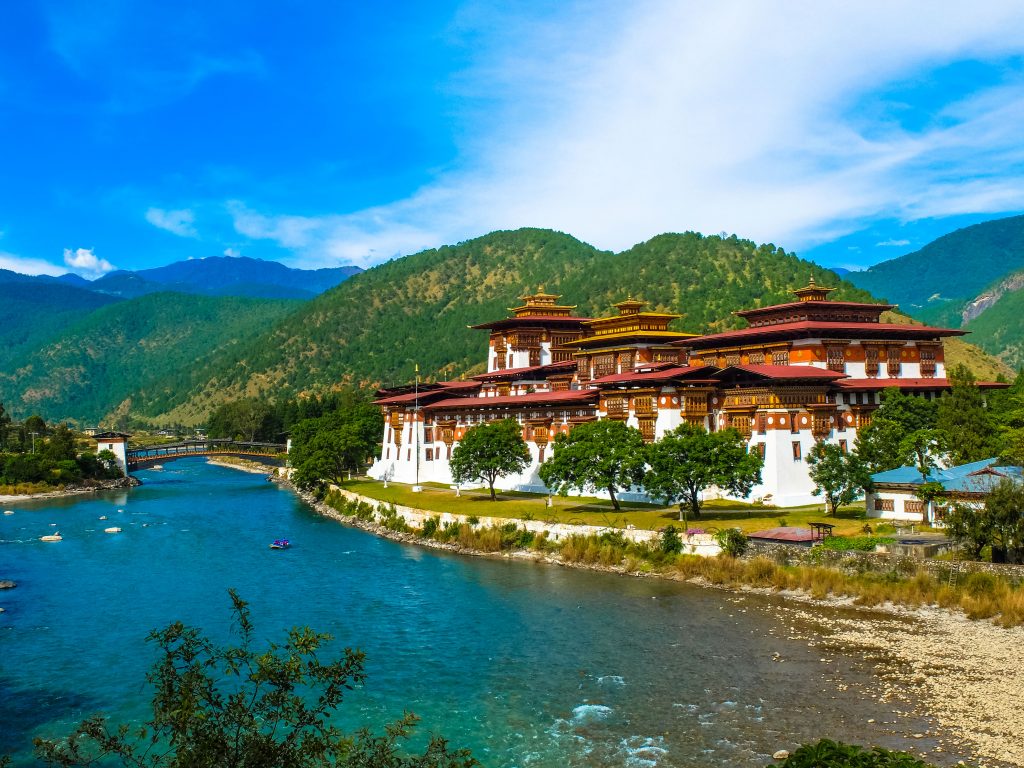 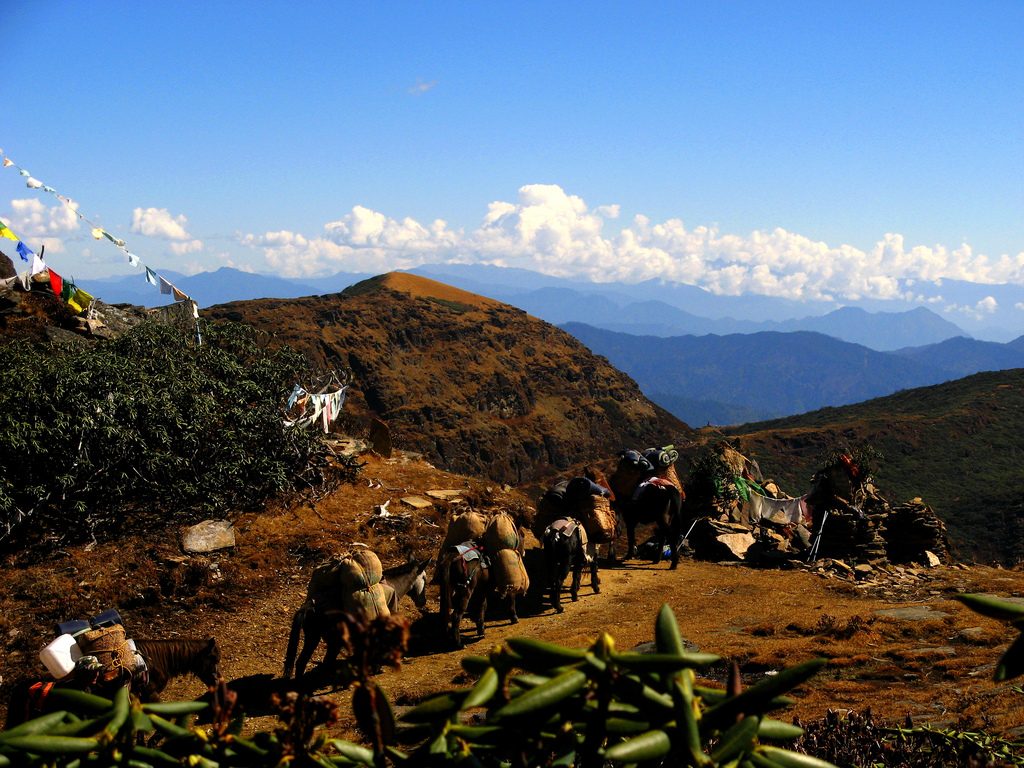 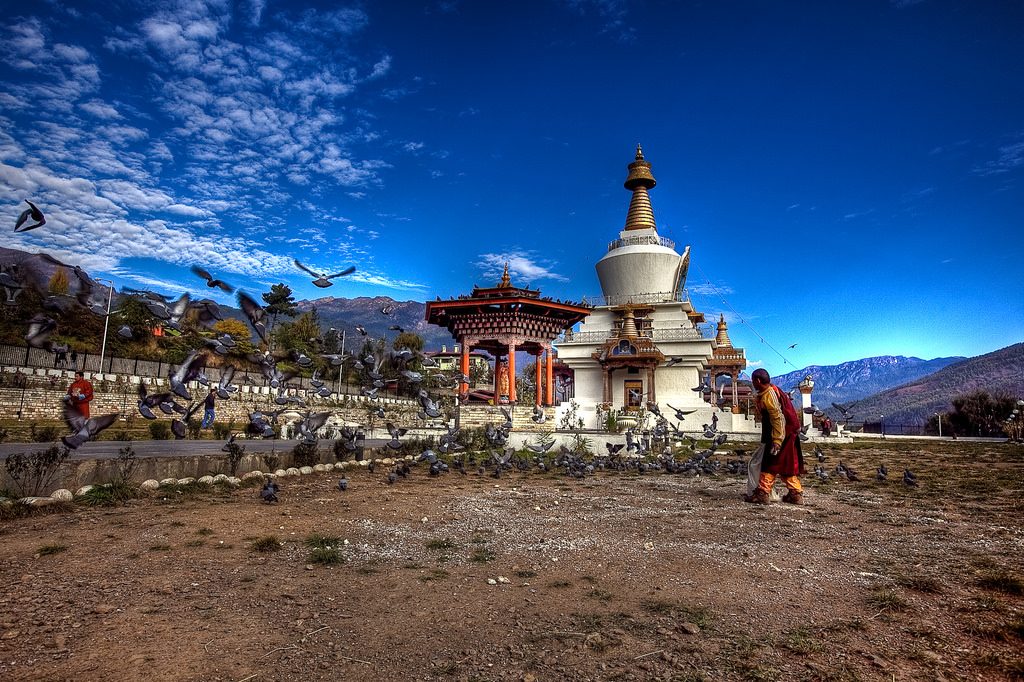 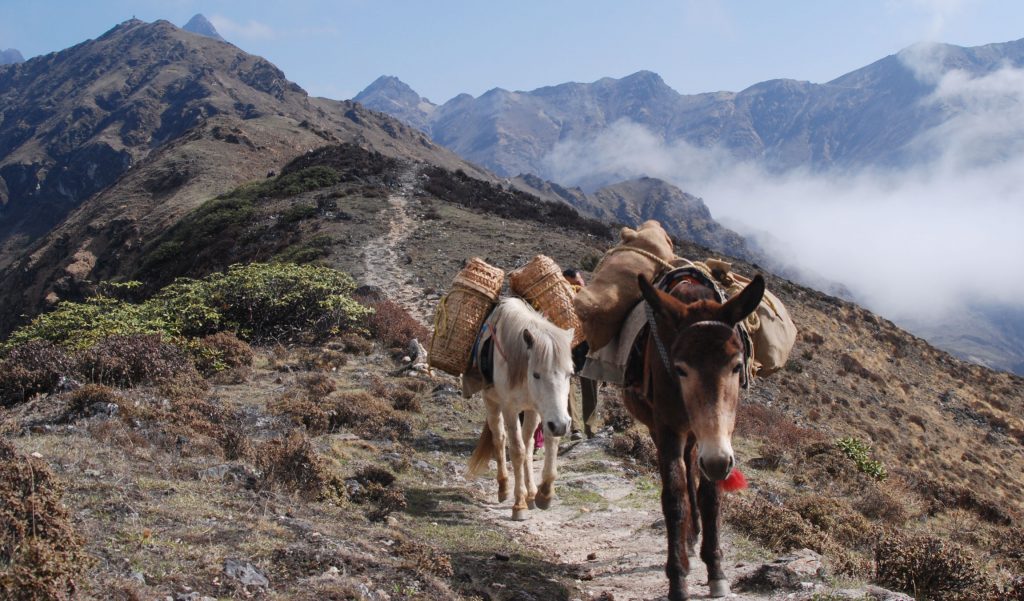 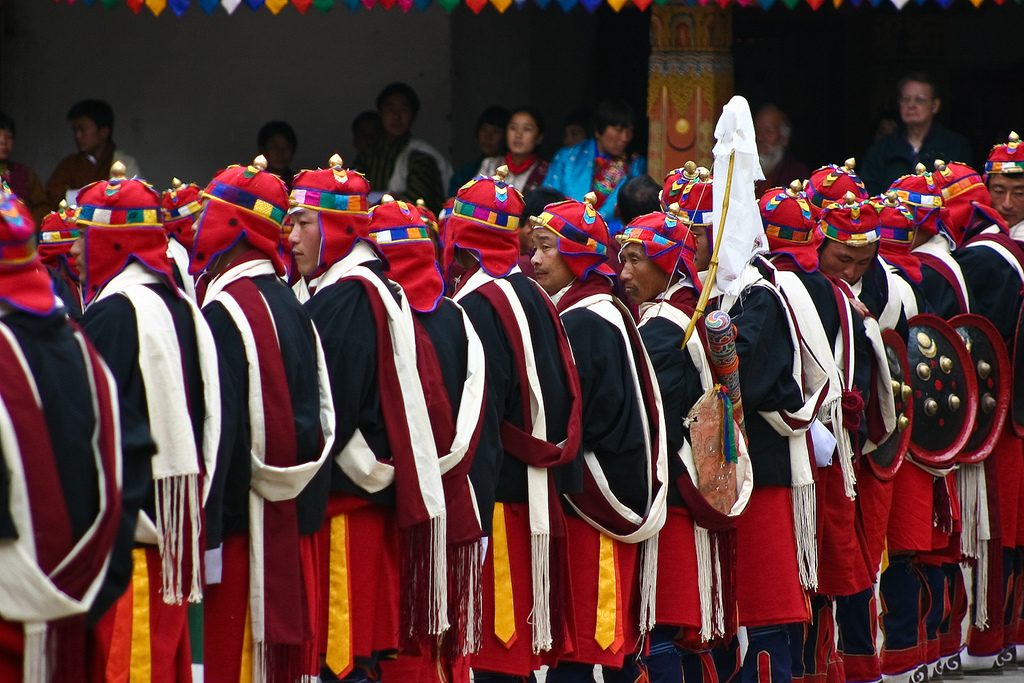 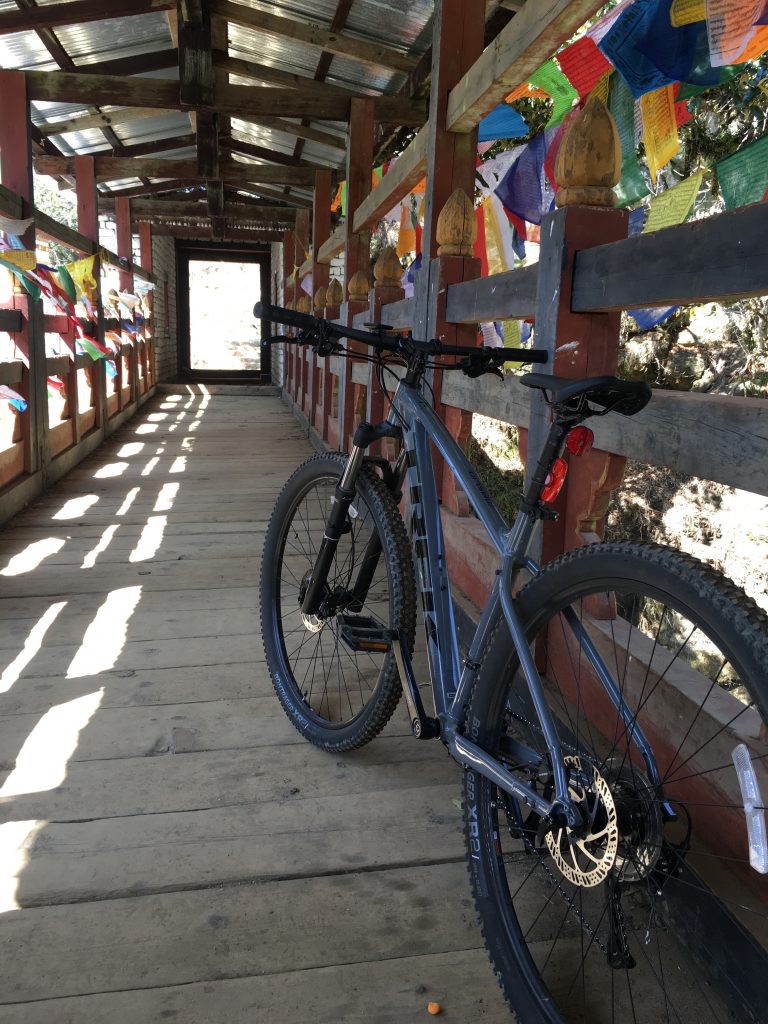 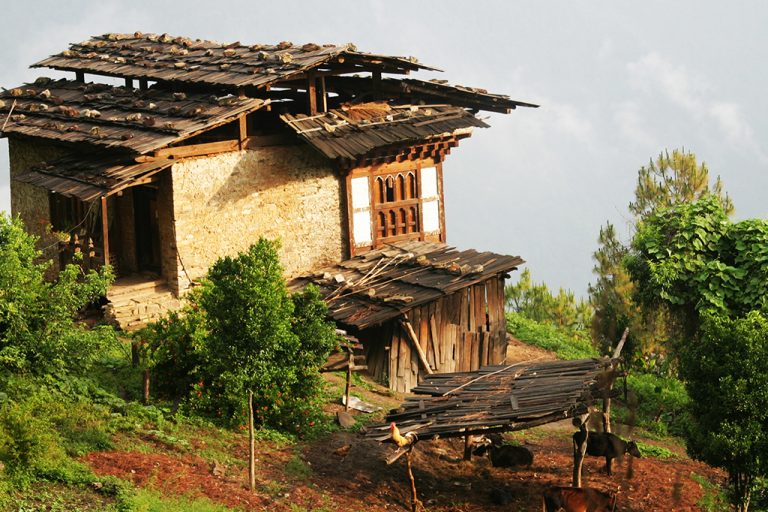 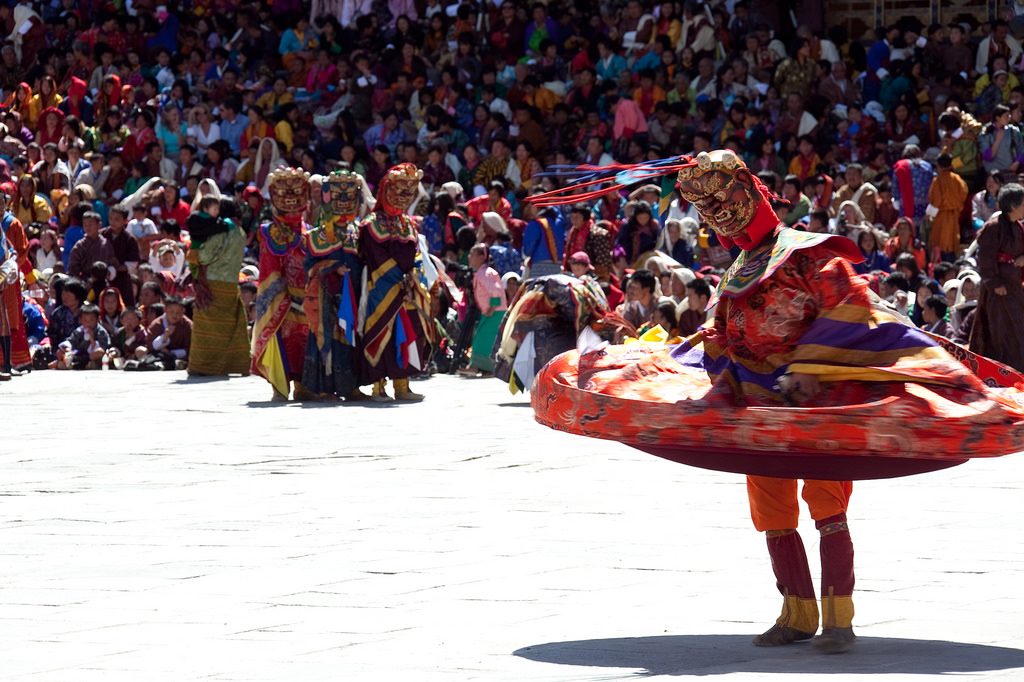 One of the most popular tours in Bhutan is the cultural tour. Many people come to Bhutan just to experience its unique cultural and traditional heritage. With a population of about 700,000 people, Bhutan has been able to keep its cultural identity intact amidst the fast development and modernization. It is only in Bhutan that one will see people wear the national dress to work every day.
The country may be small but it has a rich and vibrant culture. Bhutan has a young history, with a rich culture ruled by the Wangchuck Dynasty which is now a 113-year-old monarchy. There are lots of monasteries and temples to visit some of which are centuries old. Each has a story and significance behind its existence.

Weaving through the valley, landing at the Paro Airport is like no other landings anywhere in the world. On arrival in Paro, one of our professional guides will receive you. Later we will drive from Paro to Thimphu (Capital). 65 Km. 1-hour drive.

We will check you into your hotel on arrival. After lunch, we will visit the National Memorial Chorten, Textile Museum, Traditional Painting School, the Takin Zoo, National Library, Thimphu Dzong, Folk Heritage Museum. Overnight in Thimphu / Altitude: 2400m

In the morning we will visit the weekend organic market, Simtokha Dzong, the oldest fortress of the kingdom and The Buddha Point considered to be one of the tallest Buddha statues in the world.

Later in the afternoon, you have all the time to take a stroll of Thimphu town on your own. Overnight in Thimphu.

Thimphu to Gangtey 5.30 hours. After early breakfast at the hotel, drive to Gangtey over the Dochula pass at 3000m. If we are lucky we may catch glimpses of the Himalayas. We will also drive via Wangduephodrang, where we will stop for pictures of the new Wangduephodrang Dzong in making, stretched along a spur at the confluence of two rivers. Then drive up a winding mountain road through oak and rhododendron forest, and over a high pass down into the Phobjikha valley. In the evening, take a stroll around Gangtey village and visit Gangtey Gompa. Overnight at Gangtey. Altitude: 2900 m

After early breakfast, we will do Gangtey Nature Trail hike 4 km hike. Later drive to Bumthang(5.30 Hrs). On the way visit Trongsa Dzong, a masterpiece of Bhutanese architecture. Built in 1647, it is the most impressive dzong in Bhutan.

Also see Ta Dzong, the watchtower built to defend this dzong. After lunch, proceed to Bumthang, the religious heartland or the Buddhism hub of Bhutan. Evening at leisure. Dinner and overnight at the lodge in Bumthang.

Bumthang is the general name given to a group of four valleys – Chumey, Choekhor, Tang and Ura, with altitudes varying from 2,600 to 4,000m (8,530-13,125ft). This area is home to many ancient Buddhist temples and monasteries.

We will visit Tamshing Lhakhang, founded in 1501 by Pema Lingpa, which contains interesting and ancient Buddhist wall paintings. Later on we will visit Jakar Dzong, “the castle of the white bird”, the administrative center of the region.

In the afternoon, we will visit Kurje Lhakhang, one of the most sacred places in Bhutan as Guru Rinpoche meditated here, and later to Jambey Lhakhang which was erected in the 7th century, when Buddhism was first introduced into Bhutan. Evening visit to local shops. Overnight at the lodge in Bumthang.

After an early morning visit to Bumthang’s market, we will set off on the 7.30 hours drive back to Punakha, taking lunch en route at a famous restaurant in Trongsa town. We will then drive on through the mountains and down to Wangduephodrang, where we will take a short break for tea/coffee before proceeding on the final stage of our journey to Punakha. On arrival at Punakha, check in at the hotel. Dinner and overnight at the hotel.

Punakha is the ancient capital of Bhutan. Today, the Central Monk body moves to Punakha in the winter when it gets cold in Thimphu. With the climate almost tropical in the summer, the valley is blessed with an abundance of fruits and rice.

After breakfast, we will drive for 25 minutes north of Punakha through the lush green valley to the base of the beautiful Khamsum Yulley Temple. Another 45 minutes hike will take us to the beautiful temple. After lunch, we will visit the magnificent Punakha Dzong which showcases the perfect example of Bhutanese arts and crafts. Overnight in Punakha / Altitude: 1250m

After breakfast drive back to Thimphu 3.30 drive. On the way we can also visit Chimmi Lhakhang (The temple of the devine mad man). In the evening, you can take a stroll of Thimphu town. Overnight in Thimphu.

After early breakfast drive to Paro. Hike up to Taktsang or the Tiger’s Nest as most people call it. This magical temple clings to a vertical granite cliff 900m above the valley. It is believed that in the eighth century, Guru Rimpochee, a tantric master flew on the back of a tigress from eastern Bhutan and meditated in a cave around which the temple is built.

Hike to this temple will take most of our morning. In the afternoon we will host a special prayer ceremony at the beautiful 1200 years old Kichu Lhakhang Temple to bring you good luck for the rest of your journey. Overnight in Paro. Total Hiking time from the base and return: 3.30 hours.

From$2,610
0
6 travellers are considering this tour right now!